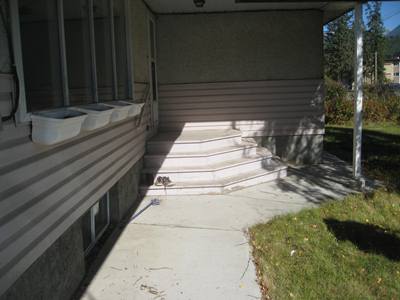 We will take you on a tour of a foundation wall replacement that we did in Golden, British Columbia during this past winter.  Every picture tells a story. This house looks like an average Canadian home. 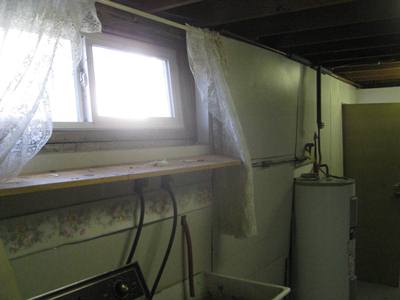 Abalon was asked to perform a foundation inspection and to provide a written quote. This picture shows that the house is in bad shape. Our estimator determined that safety was a large concern.

The project started in December. Abalon is equipped to perform any type of work in any weather. Our estimator drew up plans, obtained engineering plans and a building permit. 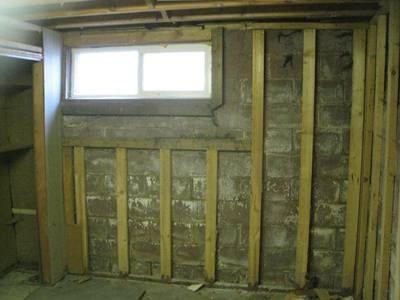 It is important that rebar be used on stepped footings. Abalon ensured to follow this step. 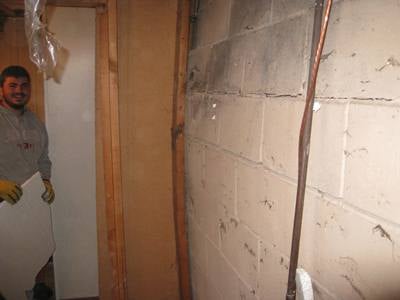 Abalon has the expertise to deal with a variety of issues, including this main water line that was actually leaking because of the pressure that the wall was putting on it. 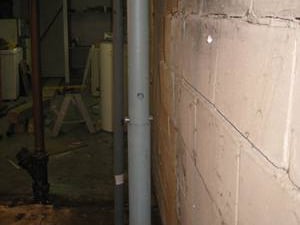 Abalon has shored the entire house. These walls are deflecting so much that they began to fall in. Abalon recommends that interior finishes be removed only by trained contractors. 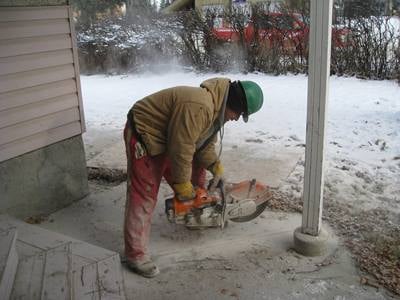 The concrete was saw cut and removed in order to have the repairs completed. Abalon is a turnkey contractor. We train crews that will later replace the concrete. No need to involve any other contractors. 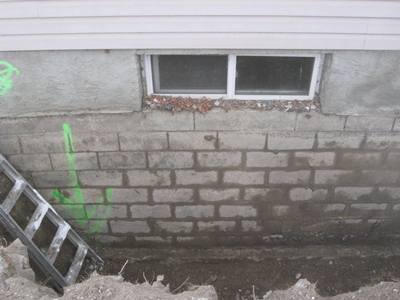 Abalon excavated to allow for the removal of the existing block wall. 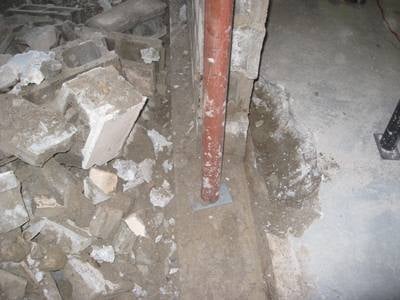 Abalon removed the wall block by block and recycled all the material.

Abalon removed the walls in 4 phases. This ensures stability and safety. We added a second row of shoring as an extra safety precaution. Our crew closed the site up every day ensuring your property is safe and that our client could continue living in the home while the work was being performed. 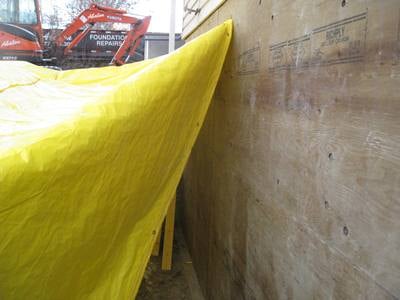 Abalon installed the new PWF (Preserved Wood Foundation) walls. The walls were cover until they were ready for backfill. 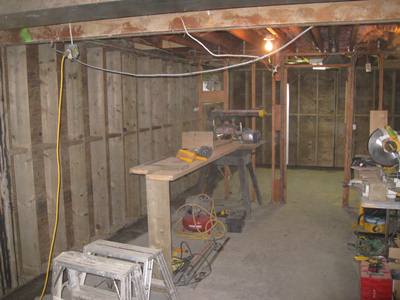 Abalon is part of the COR WCB safety program. We take pride in keeping both our sites and our workers safe through the duration of your project. 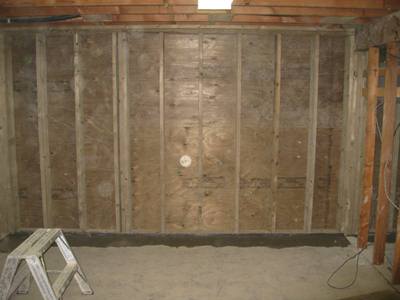 Abalon put the PWF walls up and they are ready for blocking. Later, they will be inspected by the local authorities to ensure all local safety codes were followed. 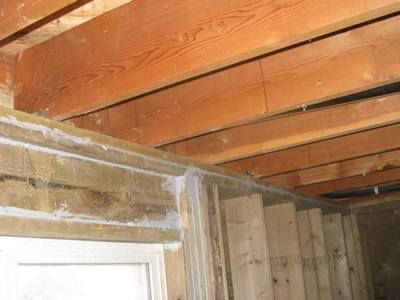 Abalon prioritizes even the smallest details to ensure that  engineers and inspectors approve our work. 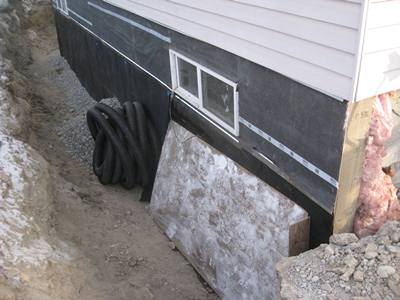 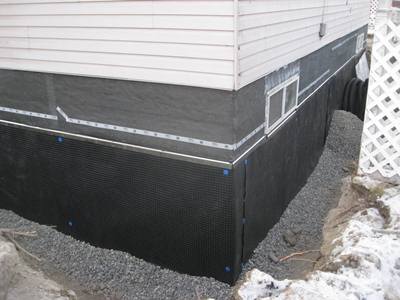 Abalon performed the work in stages, and ensured to consult with inspectors at the end of each stage. Our crew proceeds to backfill the excavation and to insulate the walls to warm up this house. 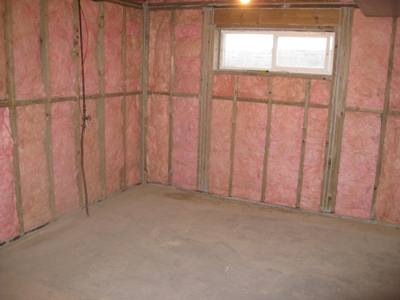 Abalon crews come back in the spring to re-pour concrete and stucco to ensure they both last a long time. 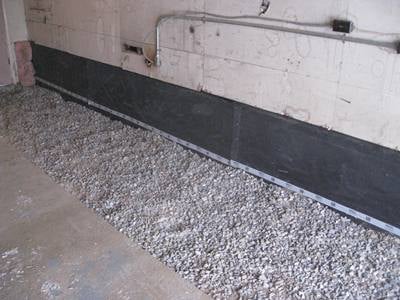 Abalon has provided temporary sidewalk blocs until concrete is repoured.